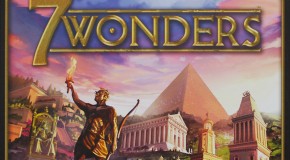 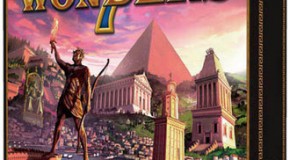 By Fred Manzo As I’m a believer in the theory that even a bad plan is better than no plan, I’ll set forth my basic strategy for playing a “7 Wonders” game. Now, realizing

By the staff of Noble Knight Games Hello everyone, Welcome to our next new & rare games update! Our Spring Sale is still on but is ending soon!! We will send out one more

By Steve Best: Stonewall’s Sword Reference map 1 (Although the terrain levels in Stonewall’s Sword: The Battle of Cedar Mountain seemed clear enough to me and the other playtesters some people who have now 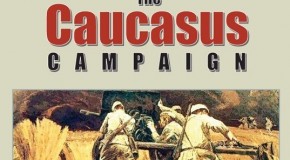 By Fred Manzo Well we are off to the Origins Game Fair 2015 tomorrow. We’ll be there through Sunday. Origins isn’t what it use to be. For example: there are almost no wargames to