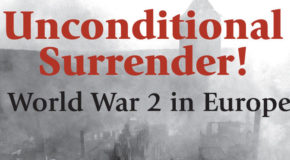 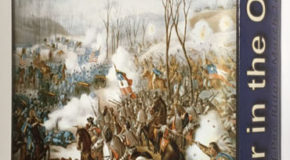 Revolution Games: “Thunder in the Ozarks – The Battle of Pea Ridge” box prototype

Published on Jun 17, 2016 “So you have a game, are planning a Kickstarter, got a review, but have no idea how to market your project? This video is for you!” – League of 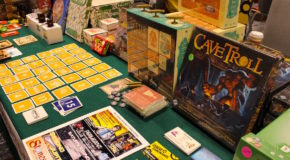 League of Gamemakers: Patients, Protections, and Boardgames – Part I

By Tom Jolly IN THE GAME INDUSTRY, COPYRIGHT, TRADEMARKS, AND PATENTS DON’T WORK. WE NEED SOMETHING ELSE. “Recently, a federal court in Texas handed down a judgment that game mechanics aren’t covered by copyright 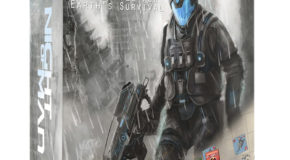 “Night of Man” by Flying Pig Games Unboxing by SingleHandedWarfare 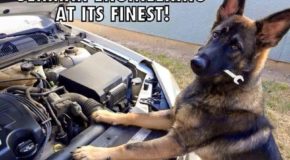 German Engineering at its Finest 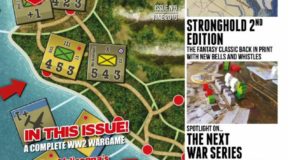 By Flying Pig Staff: Yaah! Magazine #6 is now ready for download. In equally titillating news, the printer tells us the printed copies of the magazine will be here before the end of June. Heck. Yeah! (or Yaah!).

“United States copyright law has not been favorable to protecting game mechanics up to this point, and a recent summary judgment from a Texas judge in DaVinci Editrice S.R.L. vs. Ziko Games, LLC means this 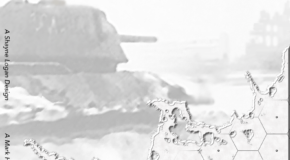