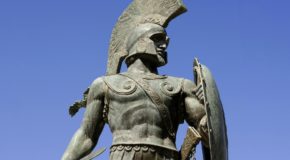 “The Spartans are immortalized in history as super soldiers bred for war. However, most of what we think we know about them is a lie. Today we will unmask the truth behind the Spartan 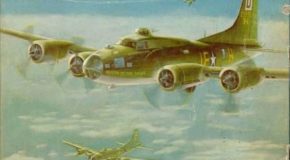 Published on Jul 28, 2018 “News about people who review, unbox, showcase, do playthroughs, podcasts and more concerning war board games. Some music too.” 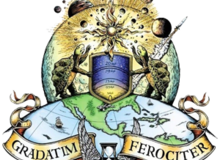 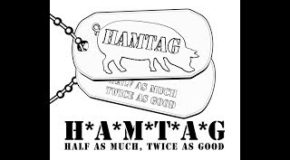 Bonding With Board Games Published on Sep 16, 2017 The HAMTAG guys break down their best American Civil War board games. Half-As-Much-Twice-As-Good. ACW 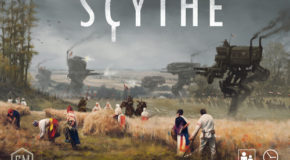 By The Dice Tower: Streamed live on Jan 27, 2017 Sam and Tom teach Zee Scythe live! This may start or end later depending on timing of other games. 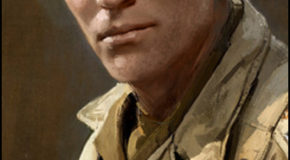 Published on May 25, 2017 Tom, Sam, and Zee discuss a few designer blunders that they find particularly problematic. Come join in the conversation!

Combat Result Table [CRT] (Wargaming 101) Published on Dec 19, 2016 a combat results table is discussed and demonstrated Yes, there are lots of #s in this vid!

Published on Nov 17, 2016 First in a series of short videos designed to introduce people to board wargaming.