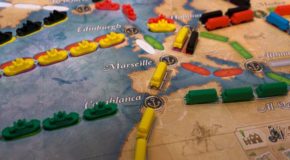 The Guardian: The boarder’s hoard: your new monthly board game column

We’re starting a monthly guide to help you find the best board games. This month: Ice Cool, Ticket to Ride: Rails and Sails, Mystic Vale and Sneaky Cards By Owen Duffy “Board games have become 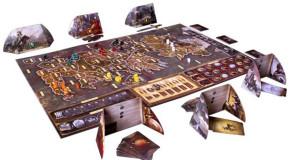 Popular Mechanics: 10 Strategy Board Games You Should Be Playing

By Carl Davis “March 30 is International Tabletop Day, a celebration of board games. But for geeks this weekend marks something even more important: The return of Game of Thrones, which also happens to 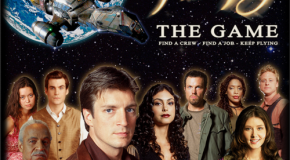 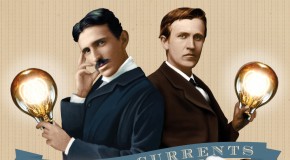 By Fred Manzo “Tesla vs Edison: War of the Currents” simulates the struggle to electrify the U.S. between Edison and Tesla/Westinghouse that took place in the 1880s and 1890s. Edison championed DC power and 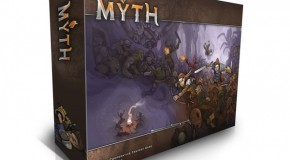 Order a pizza, invite over one to three friends, and try out the best new board games. “Sure, the classic board games like Monopoly, Risk, and Battleship are still great fun. But the number 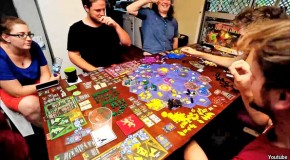 The Economist: Not twilight, but sunrise

By the Staff of The Economist: Table-top games are booming in the video-game age “ESSEN is not one of Germany’s better-known cities. But for the world’s growing band of board-game devotees, it is paradise. 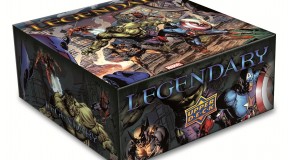 Esquire: The 5 Board Games You Should Play (The Resistance- Avalon, Takenoko, Legendary, Lords of Waterdeep and Kingdom Builder)

By Jason Guerrasio  When you hear the name Wil Wheaton, different images might flash in your mind: the bookish teen Gordie, who goes out to find a dead body with his friends in Stand 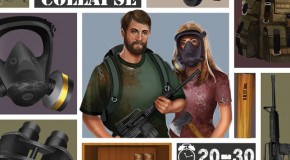 PM: Stop Reading This and Go Build Your Own Board Game

By William Herkewitz Jordan Goddard is a first-time board game designer from Carmel, Ind. Together with his partner, Mandy Moulin, he recently created and received Kickstarter backing for Collapse, a post-apocalyptic card game. Goddard