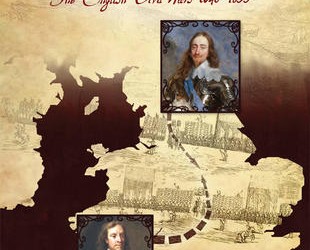 Bringing historical conflicts to the table is a specialty for Victory Point Games. Here’s a look at Cruel Necessity, a solitaire game that is set during the English civil wars of the 17th century, Zulus on the Ramparts, a solitaire game re-creating the epic battle of Rorke’s Drift, and Leuthen: Fredrick’s Greatest Victory, 5 December 1757, a two-player war game detailing the Seven Years’ War battle…..