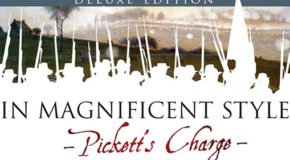 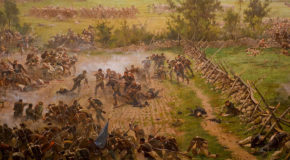 By The Players Aid: “A game that I have yet to play but one that is always spoken of fondly by wargamers, even with a bit of reverence I think for the subject and 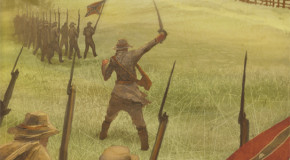