How did the US Navy win the Battle of Midway? 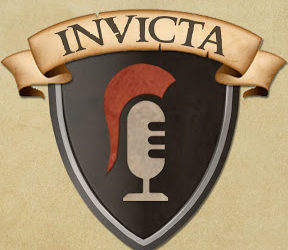 Invicta
“With the release of the Midway 2019 movie, we explore the history behind this critical moment that changed the course of the Pacific Theater of the war between the US and Japan. This documentary is hosted by the esteemed historian Craig Symonds who brings the Battle of Midway to life for us. Video Overview The Battle of Midway was a clash between the American fleet and the Japanese Navy which marked a pivotal turning point in the Pacific Theater. We begin with an overview of the Japanese strategy and their unbroken string of victories in the first 6 months of the war from the Battle of Pearl Harbor to the Battle of the Coral Sea. At this point, it has become apparent that control of the Pacific will be determined by aircraft carrier dominance. Thus Admiral Yamamoto resolves to draw the American Fleet out of Pearl Harbor by launching a sneak attack on Midway….”
TAGS » Invicta, Midway, video, WWII
POSTED IN » General Articles