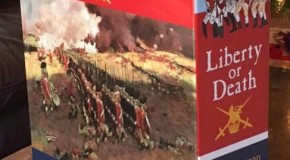 Harold Buchanan Hey Gang Great news! GMT put Liberty or Death back on P500 in order to test interest for a reprtint. For those of you who haven’t done it before you just make 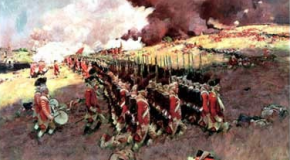 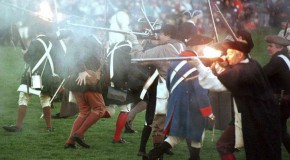 By MARK PRATT, Associated Press BOSTON — Archeologists using 21st-century technology are mapping out the exact spots British soldiers and Colonial militiamen were standing as they fired at each other during a pivotal skirmish

Liberty or Death: The American Insurrection and the Event Cards

by Harold Buchanan The following are a few Indian Faction first Event cards and the associated history: 75. Congress’ Speech to the Six Nations “We desire you will hear and receive what we have