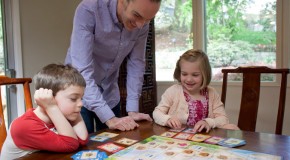 By NICK WINGFIELD MERCER ISLAND, Wash. — Dan Shapiro sold a company to Google and worked at Microsoft. His name is on nearly a dozen technology-related patents. But when it came time for his latest 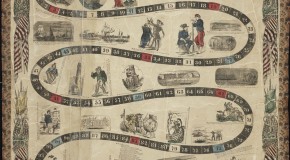 Slate: The Pro-Union Civil War Board Game That Was the Chutes and Ladders of 1862

By Rebecca Onion In 1862, a year into the Civil War, the Philadelphia publishing company Charlton & Althrop registered a trademark for this optimistic and bellicose “Game of Secession, or Sketches of the Rebellion.” The 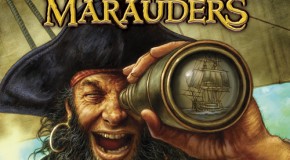