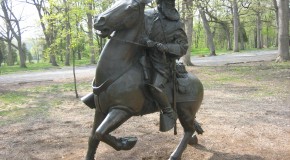 Impressions after playing the first scenario of “Longstreet Attacks”

By Zeke: Having just completed the first scenario and partway into the second with a friend, I am thoroughly enjoying myself so far. I thought it would be good to write a small review 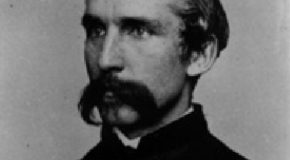 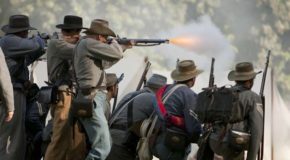 PJ Media: Six Life Lessons From the Battle of Gettysburg

BY JEFF SANDERS JUNE 30, 2018 “July 1-3 is the 155th anniversary of the bloodiest battle ever fought in the Western Hemisphere: Gettysburg. In the first three days of July in 1863, some 52,000 Americans were 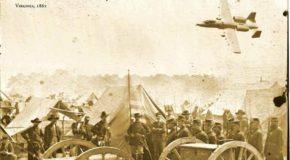