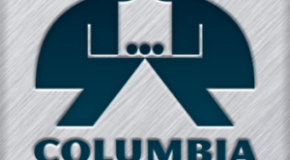 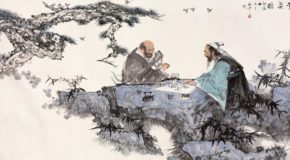 By Tim Frank Anderson: “The history of the board game Go can be traced back several thousand years to Asia, particularly China where it’s thought to have originated. Go is played on a board of various 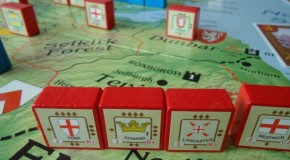