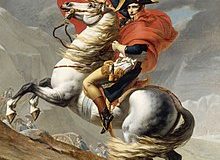 By Ethan Arsht: Ranking Every* General in the History of Warfare *Almost every When Africanus asked who, in Hannibal’s opinion, was the greatest general, Hannibal named Alexander… as to whom he would rank second, Hannibal selected Pyrrhus… asking 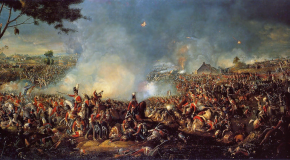 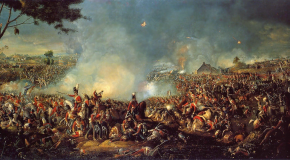 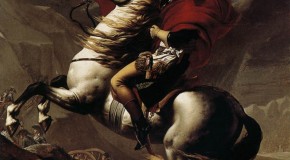