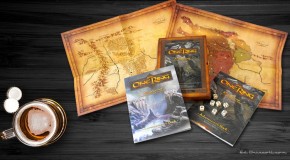 By Moe Lane: “Recently,  British roleplaying game (RPG) company Cubicle 7 announced that they will be making a D&D Fifth Edition RPG based off of JRR Tolkien’s Lord of the Rings (LotR) series.  This 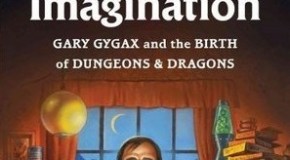