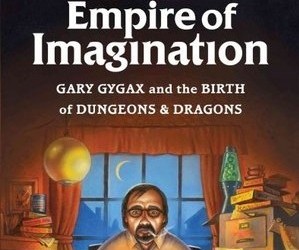 Witwer has just written a biography of Gary Gygax, the co-creator of Dungeons & Dragons.

“Even first-person shooters like Call of Duty have some of the roots at least in tabletop role-playing games,” he tells NPR’s Ari Shapiro.

From both a gaming — and nongaming — standpoint, D&D had far-reaching effects. Comedian Stephen Colbert, journalist Anderson Cooper and writer Junot Díaz all cite Dungeons & Dragons as an influence….”