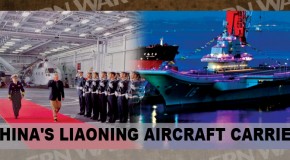 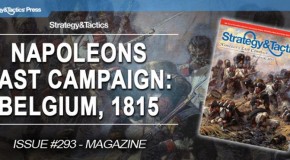 By the Staff of Strategy and Tactics Press: Napoleon’s Last Campaign Belgium, 1815 By Christopher Perello Waterloo was one of the most dramatic and decisive battles in history, but like most battles occurred in