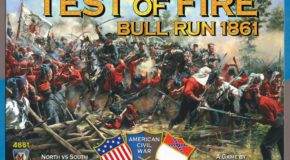 Board Game Breakfast 241 – What About Now?

By the Flying Pig staff: Years in the making. A designing cast of thousands! Okay, well maybe two or three, but they did the work of thousands. Now, for the first time today, you 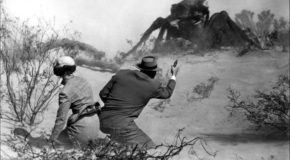 Space Vermin from Beyond! Video Review from Geek Gamers