Stonewall’s Sword across the Pond 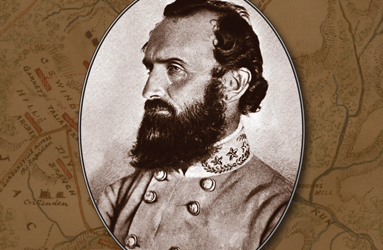 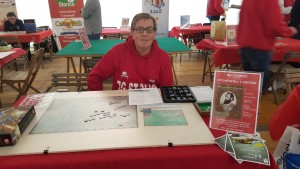 A shot of the Modena Con going on this weekend in Italy. We do not know the fellow’s name but that is the club sweatshirt. According to Google translations (mostly) the sign says “The Battle of Cedar Mountain played with a nice activation system in order to recreate a few of the brilliant victories of the Confederate Army.” (All I can say is “Not when I play.”) 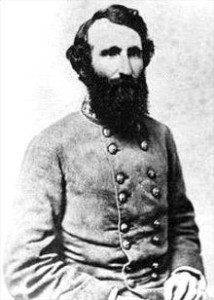