All posts by Fred Manzo »

By Fred Manzo: The following is the first draft of version 2.0 of the rules to “Escape from Hades.” They take into account errata, clarifications, and frequently asked questions as of August 25th, 2020. 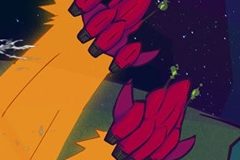 By Fred Manzo  I’m proud to announce that “Escape from Hades” has been nominated for the Charles S. Roberts Award for the Best Science Fiction or Fantasy Wargame of the year. As you may 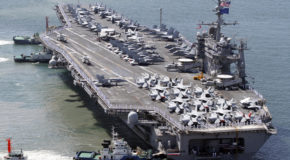 No Enemies Here “News about people who review, unbox, showcase, do playthroughs, podcasts and more concerning war board games. Some music too.” 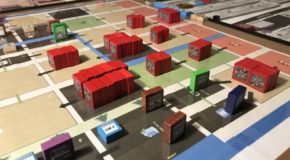 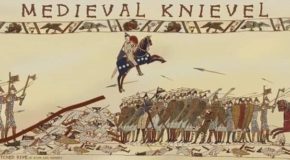 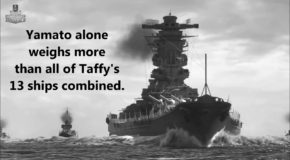