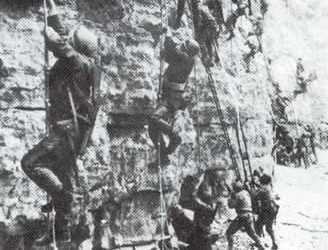 By the Flying Pig Staff: