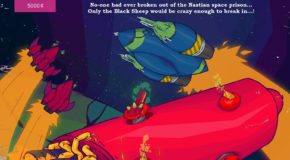 Interview with Fred Manzo Designer of “Escape from Hades” from Hollandspiele

By Grant from  The Players Aid: “I love the style of games that come from Hollandspiele. They have built their brand on games that are smart, eclectic, well put together and most importantly fun 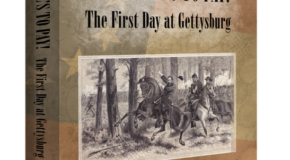