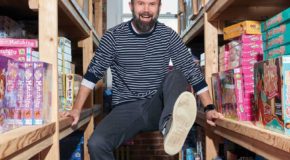 Building a Board Game Empire on Disney’s Shoulders

After Settlers of Catan, cardboard and plastic are booming. Jacobe Chrisman’s Wonder Forge has channeled that success into the kid zone.   by David Sax   “On a large, reclaimed-metal conference table in the The Washington Post: A First Look at Settlers of Catan: The Movie

By Alexandra Petri: The rights to the popular board game Settlers of Catan sold, according to Deadline, to the producer behind “Sacrifice Pawn.” This is just the board game movie we deserve, but probably 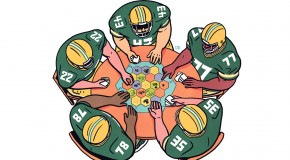 By Kevin Clark Competitive Juices Fuel Lengthy Rounds of ‘Settlers of Catan’ Among Packers’ Players The weekly schedule of an NFL player is jam-packed and controlled to the millisecond. There are appointments that cannot