War History Online: THE LOST BATTALION: HOW A PIGEON SAVED 200 LIVES IN WW1 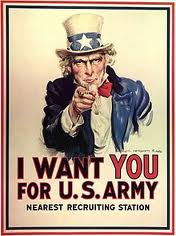 “Major Charles Whittlesey knew the situation was desperate.  Twenty-four hours earlier, on 2 October, 1918, he and his men had been ordered to advance against

heavily fortified German positions in the Argonne Forest in Northern France.  It was part of the biggest operation undertaken by the American Expeditionary Force in World War One. The attack was to prove deadly for thousands of men….”