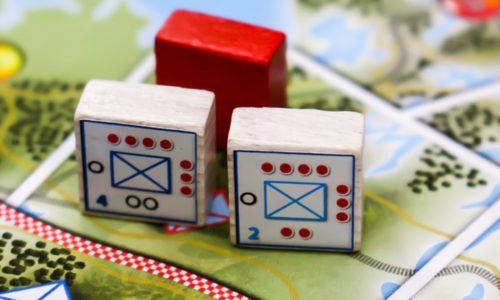 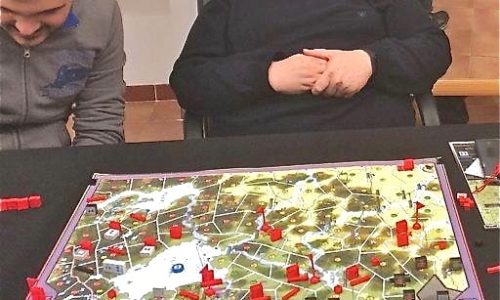 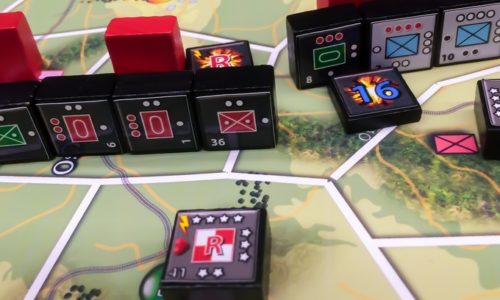 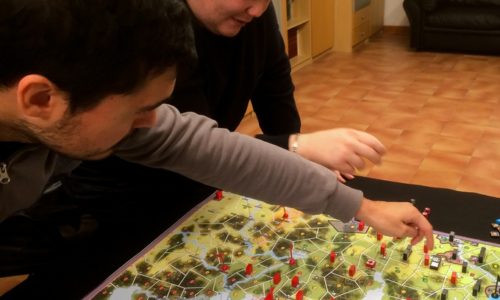 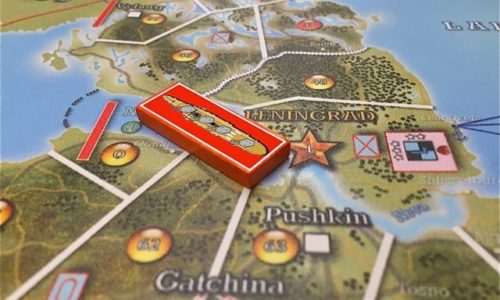 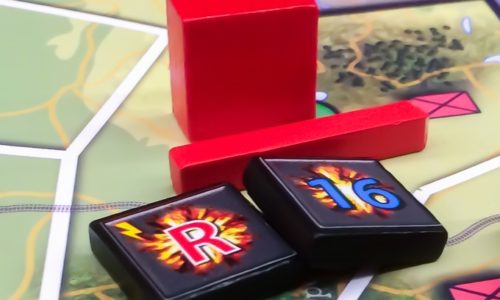 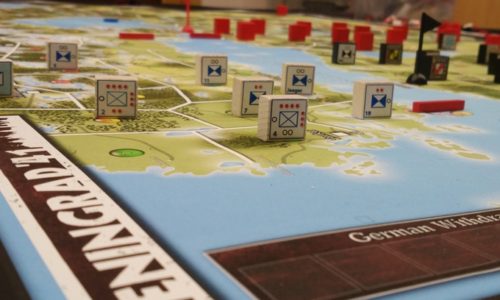 Re-play the WW2 struggle for Leningrad during the Barbarossa Campaign in VentoNuovo’s medium complexity wargame.

Here is a low/medium complexity game about the “other” campaign that was happening during the drive on Moscow.

Leningrad ’41 takes the proven rules system from last Spring’s successful Moscow ’41 release to the “Northern Struggle” for Leningrad, and things are very different and challenging for both sides…including the Baltic Fleet as a bother for the Germans.

Funded in the very first day on Kickstarter, Leningrad ’41 offers many stretch goals, and access to VentoNuovo’s other games.  Details at: https://www.kickstarter.com/projects/m41/leningrad-41-strategy-game-battle-on-the-eastern-f