Newest Releases from Lock and Load Publishing: “All Things Zombie Reloaded” and “Heroes of the Pacific” 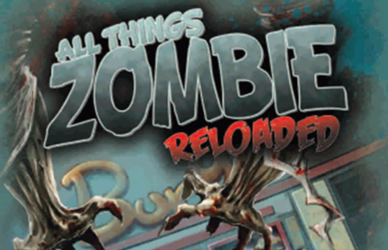 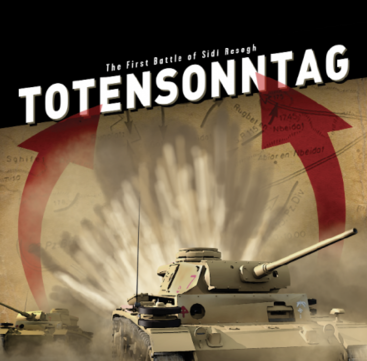 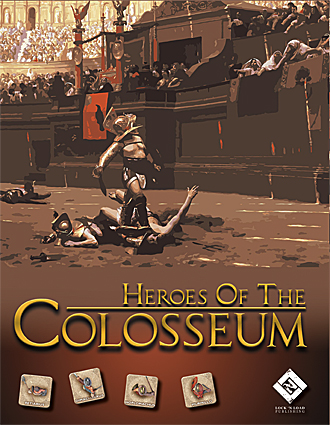 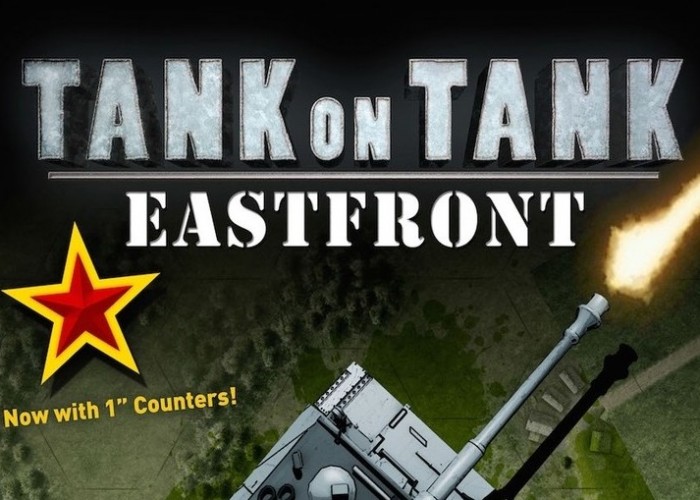 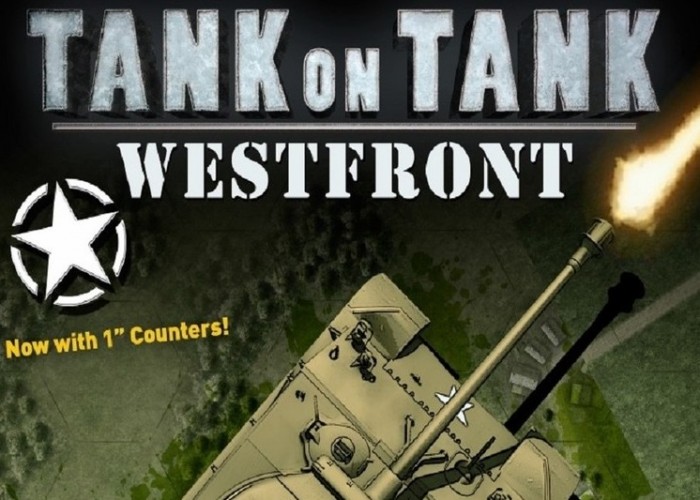 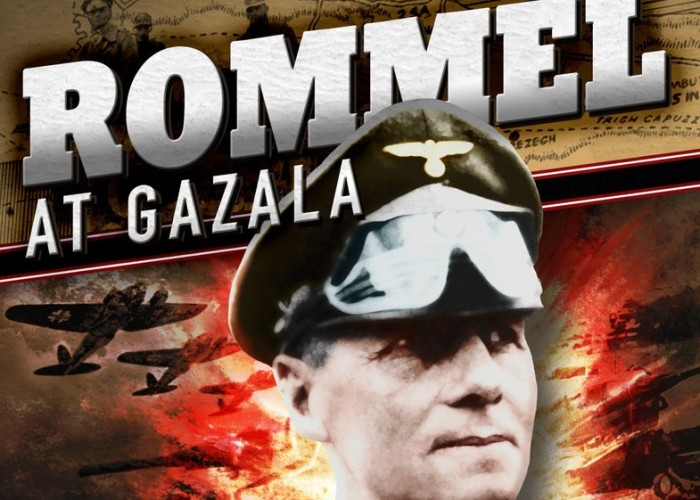 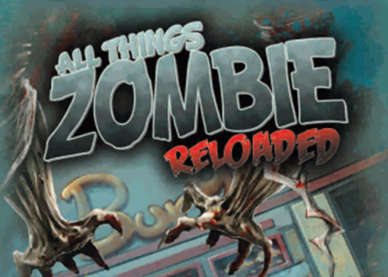 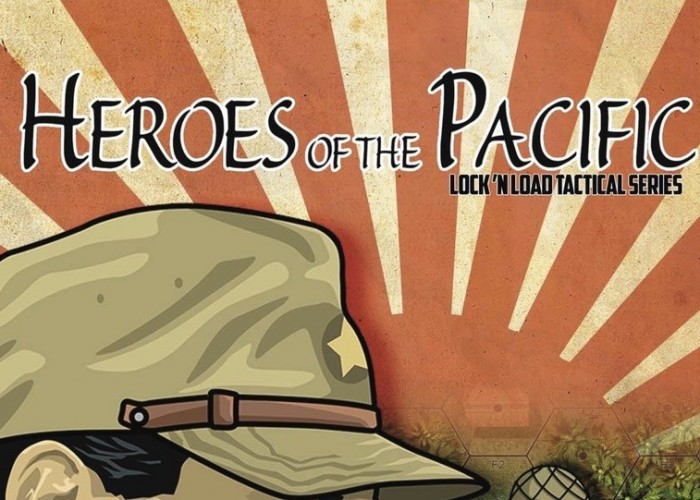 From Lock and Load Publishing:

All Things Zombie: Reloaded is the expanded 2nd edition of our original All Things Zombie board game.  Designer and Developer Ed Teixeira has expanded his zombie world so it’s not just the zombies you need to worry about.

Before you were fighting zombies; now you have to work with and against the other human Survivors, Militia, and Gangers.  Now you must learn how to survive and thrive in this dangerous and ever changing world.

Heroes of the Pacific brings the award-winning Lock ’n Load Tactical game system to the Pacific theater with a vengeance. Heroes of the Pacific details America’s brawl with Japan during World War 2, and includes twelve frantic firefights from America’s audacious island-hopping campaign. You will lead desperate Marines struggling ashore on Tarawa, face a counterattack of HA GO tanks at the Peleliu airfield, fight for Kitano Point on Iwo Jima, and more.

It isn’t, however, all about the Marines; Heroes of the Pacific comes chock full of the U.S. Army’s finest, as well as the Imperial Japanese Army, all drawn with the painstaking detail our fans have come to expect.  With 12 exciting scenarios to test your combat skills.

Heroes of the Pacific page