“Space Vermin From Beyond !” Designer’s Notes 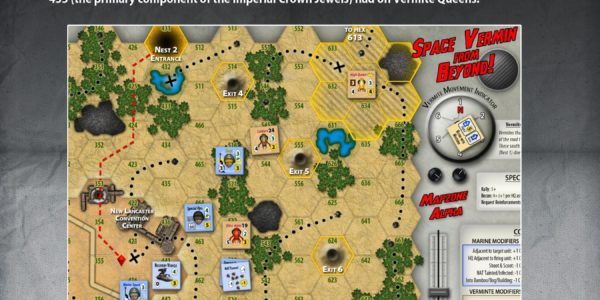 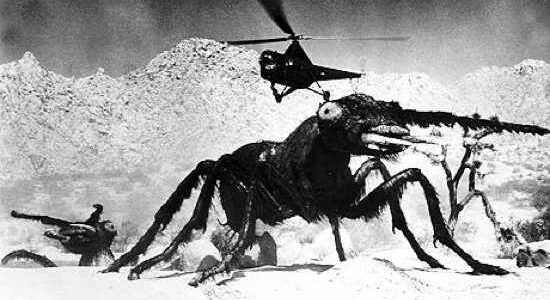 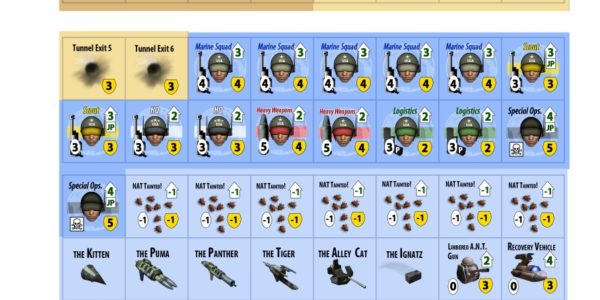 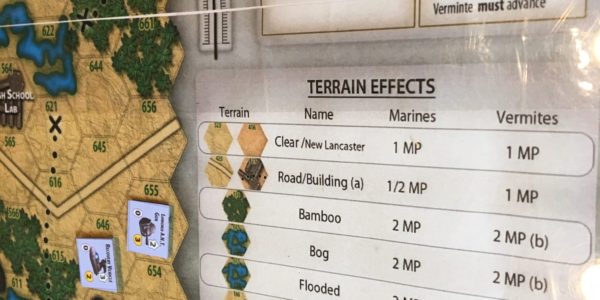 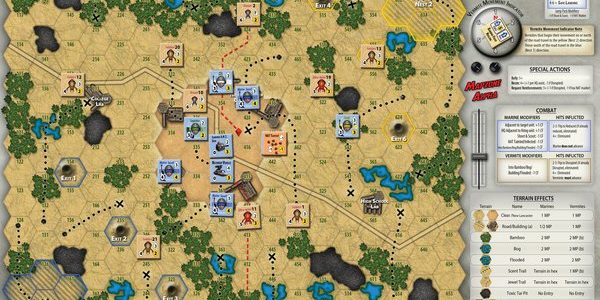 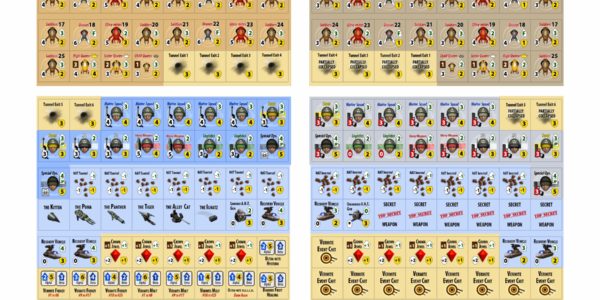 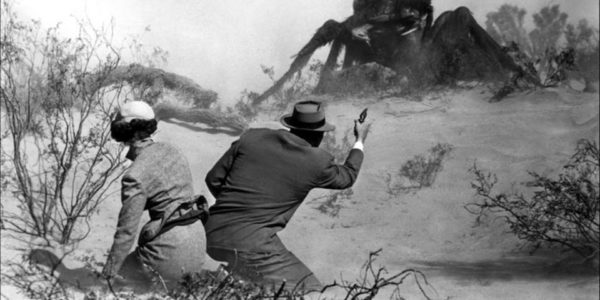 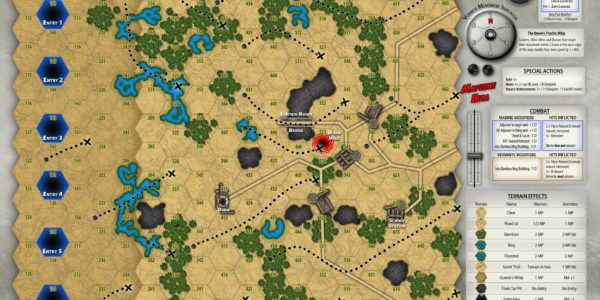 Space Vermin from Beyond! is a sequel to Invaders from Dimension X! and without the help of Hermann Luttmann, Ed Mostowicz, Chris Hansen and Colby Duerk this game would have been impossible to complete. This was a team effort.

When we were first asked to come up with a sequel, Mary Holland-Russell of Tiny Battle Games mentioned one of her favorite 1950’s SF movies was the classic “Them!” So off we went, though our working title for a time was “Those!” Anyway, after quite a number of revisions, over quite a few months, the game developed into what you see before you.

This time we tried to design a solitaire game with an AI as dissimilar as possible to the one used in Invaders. So, instead of the maximum randomness possible, we aimed for a somewhat lesser degree of randomness, though one still consistent with producing a highly re-playable solitaire game. 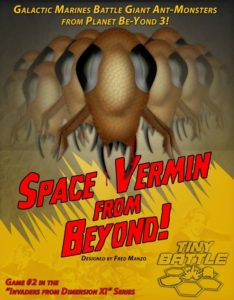 Interestingly enough, we began this project with 2 quite similar scenarios. Both with a decided “Alamo in Space” feel, but as things developed each scenario went its own way. In fact, for all practical purposes they turned into two separate games. But you can still see some indications of the original ideas if you look closely enough. For example, on the scenario 2 map the scientist’s Dorm, Science Center and even the working Wormhole symbol are still there. We left them, though the scenario no longer requires them, in order to leave open future options.

It is our hopes that if Space Vermin From Beyond! is a commercial success we can go on to publish other games based on the true stories of the “Old Reprobates” – the 124th Galactic Marine Raider Battalion.

PS: Scenario #1 was inspired by a miniatures campaign run by Mike Vogel and used with his permission.

In addition, Tim Allen did a terrific job with the cover art, the two gorgeous game maps and the countersheet. The maps really do evoke that 1950’s Science Fiction movie poster look we were trying to convey. Well done, Tim. 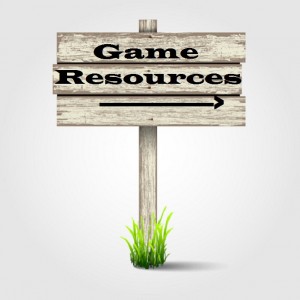 Space Vermin From Beyond! Home page

How the 124th Earned Its Name