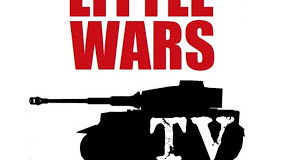 Little Wars TV 15K subscribers “Could this be the largest miniature wargame ever played? The British news media certainly believe so! In June 2019 organizers at the University of Glasgow staged a 120 player 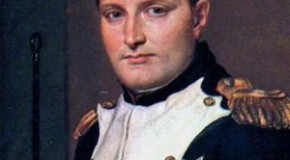 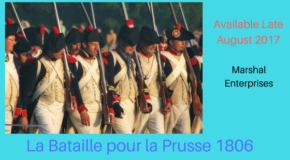 La Bataille pour la Prusse 1806 Citizens and Counter-Revolutionaries Alike!…..Marshal Enterprises, the company that first brought the La Bataille system to the wargaming world, is pleased to announce that its new Fall 2017 release, 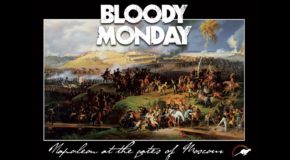 Kickstarter News on “Bloody Monday” – the Battle of Borodino

By VentoNuovo’s Staff:  FUNDED! “Bloody Monday” presents gamers with a truly playable approach to the Battle of Borodino, where each side has options for winning which are not just “try to bleed less than 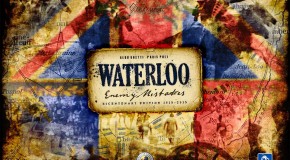 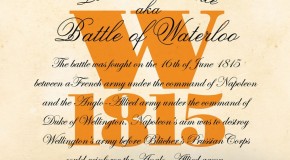 By Professor Marco Arnaudo W1815 was designed by Hannu Uusitalo and published by U & P Games of Finland this year. 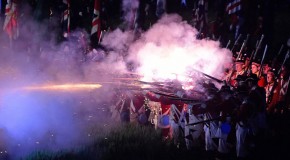 The Telegraph: Portable loos and Belgian officiousness: When ‘war’ breaks out at the Battle of Waterloo, 2015 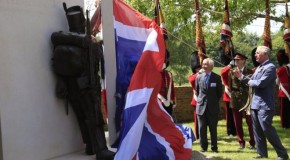