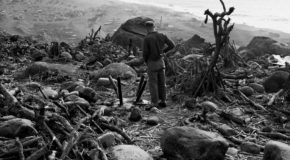 Michael Peck: “In the summer of 1945, U.S. leaders expected one million American soldiers would soon be dead or wounded. Operation Downfall – the codename for the proposed amphibious invasion of Japan in 1945 – would 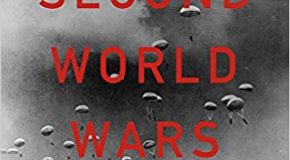 “Victor Davis Hanson is an American classicist, military historian, columnist, and farmer. He has been a commentator on modern and ancient warfare and contemporary politics for National Review, The Washington Times and other media