Or “This Is Why We Playtest a Lot” 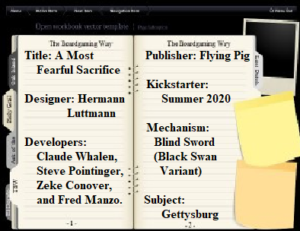