AOL: Military tanks to be auctioned in California 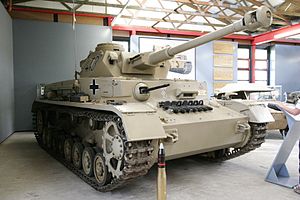 Military tanks to be auctioned in California

PORTOLA VALLEY, Calif. (AP) – More than 80 tanks amassed by a Stanford University-trained engineer are set to go up for sale in the San Francisco Bay Area in what is being billed as one of the largest auctions of military vehicles ever.

The auction on Friday and Saturday in Portola Valley will also include gun parts and miscellaneous military equipment, including a nearly 42 ton surface-to-surface missile, according to Auctions America, the company handling the auction….

Among the tanks up for auction is a World War II German Panzer IV tank, which is expected to fetch as much as $2.6 million, and an M4 “Jumbo Sherman” Assault Tank, which could go for as much as $1.6 million.