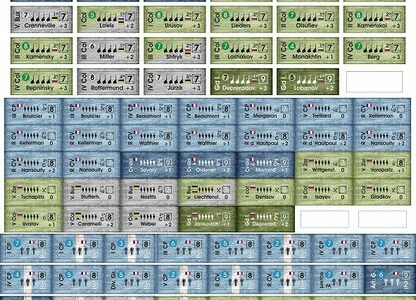 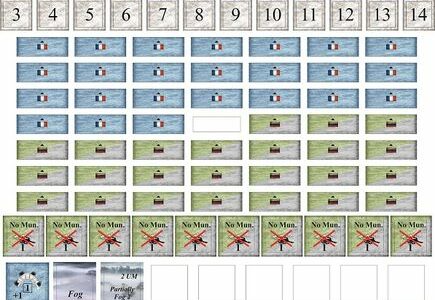 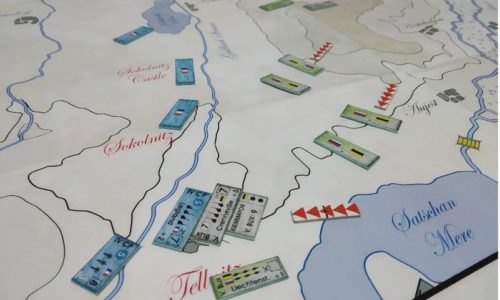 By the Staff of Trafalgar Editions “There were three emperors at Austerlitz. Two of those emperors were the product of hidebound tradition and court intrigue; the other was the product of an insatiable ambition for glory coupled with a limitless appetite for hard work. Two saw their armies in terms of being a regal adornment of colour, martial airs, and ceremonial drill; the other knew his army down to the last pot of axle grease and the face of every soldier aspiring to win a marshal’s baton. Two dallied with war; for the other, war was his stock-in-trade.

On December 2nd 1805, in a very ordinary part of Moravia, the mettle of all of them was put to the test.

Trafalgar Editions’ Austerlitz is a miniatures-orientated rendering of Napoleon Bonaparte’s greatest triumph. Using an adaptation of the system first seen in Waterloo: Napoleon’s Last Battle, Austerlitz offers a larger battlefield for manoeuvre, the early morning effects of fog (hidden movement and the chance that forces will blunder into each other), and opposing armies of contrasting strengths and abilities.

The battle is played out on a beautiful and entirely grid-less rendering of the historical terrain, upon which players will deploy and move their forces. Those forces are represented by tokens of various size, depicting infantry in all the key Napoleonic formations, as well as cavalry in both column and line, and foot and horse artillery. Combining modern design sophistication with the practice and look of traditional kriegspiel, this is Napoleon’s greatest victory rendered the way the emperor himself would appreciate.” – BBG product description