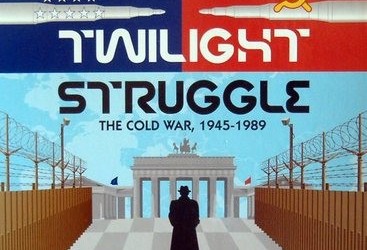 “If you like board games and you like maps, you’ve almost certainly played Risk and have likely also played such classics as Diplomacy and Settlers of Catan before.

While these are all great games, they don’t even begin to scratch the surface of what’s out there. There’s a whole world of map based strategy board games you’ve been missing out on, until now.

Below we’ve listed 28 of the best, based mostly off rankings from boardgamegeek.com, which is pretty much the ultimate source for board game information.

Unless you’re the world’s biggest boardgame geek (and hats off to you if you are) then we guarantee that there will be at least a few that you’ve never played before….”