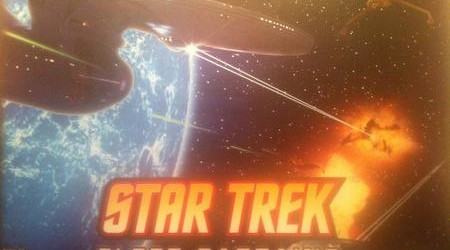 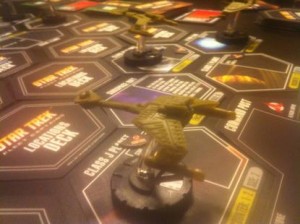 For nearly five decades, “Star Trek” has been a part of American popular culture. With five TV series, 11 films and one more due out next year, the franchise shows no signs of slowing down anytime soon. Throughout its long life, “Star Trek” has had its share of game tie-ins — some good, some horrible. Unfortunately, rarely has any video game, card game or board game managed to both catch the theme of the “Star Trek” universe while still being fun and playable.

“Star Trek: Fleet Captains,” a new board game from Wizkids, manages both wonderfully….