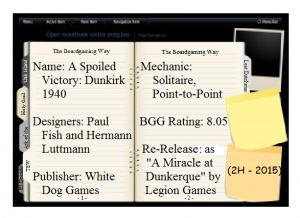 Thanks to Paul Fish, Hermann Luttmann and Legion Wargames a free Print-and-Play copy of “A Spoiled Victory: Dunkirk 1940“ is now available  to readers of The Boardgaming Way. This game was previously published by White Dog Games.

Those of you who wish to obtain a new, and much upgraded, physical version will have to wait until later in the year when one becomes available through Legion Wargames under the name “A Miracle at Dunkerque.” As of today The Boardgaming Way PNP download is the only available version of this excellent game.

“A Spoiled Victory: Dunkirk 1940 is a solitaire game on the Allied rescue operation from May 27 to June 4th of 1940. Approximately 400,000 men from the Allied forces of Belgium, France, and England were surrounded in the area of Dunkirk by German forces. England launched Operation Dynamo with the hopes of rescuing 30,000. Instead they rescued 330,000. In this game, the player controls the Allied forces and must try to recreate the historical result.

The game uses Event cards to define the conditions for each turn. These cards dictate where the Luftwaffe will strike, how many units can evacuate, the German army movement, and the number of player actions.

The game uses a point-to-point map. The Allies can move between any two connected points but the Germans can only move on set tracks. As the player moves the Allied forces to the beach, they are converted to evacuee units, which can then sail to England. But even then they can be subject to artillery or Luftwaffe strikes until they arrive safely in England.

The game is scored by calculating the total number of evacuees rescued and earning victory points as a result. The historical result or better wins the game.” 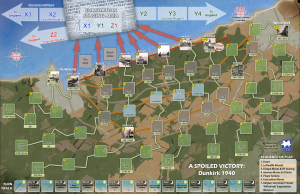 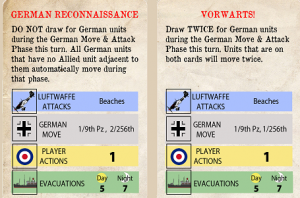 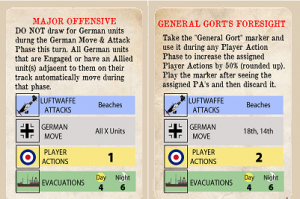 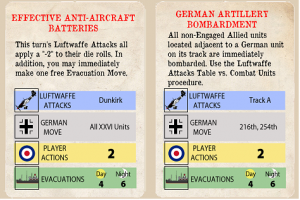 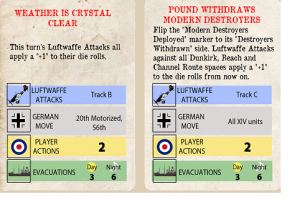 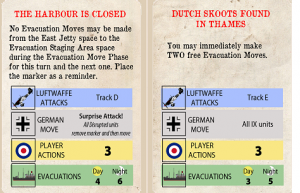 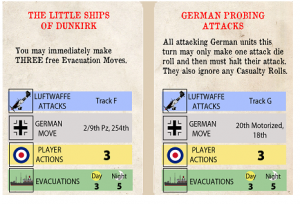 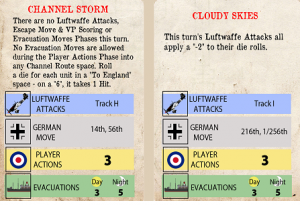 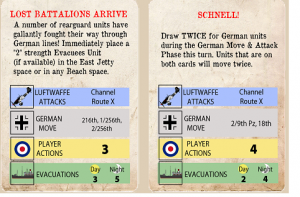 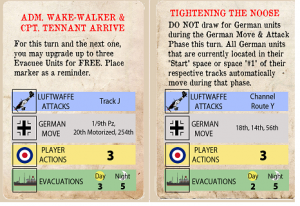 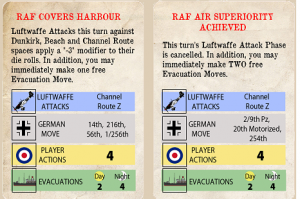 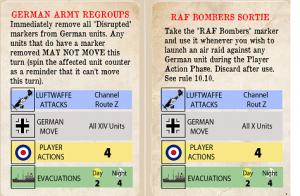 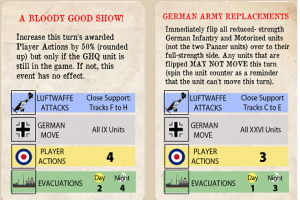 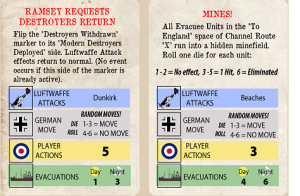 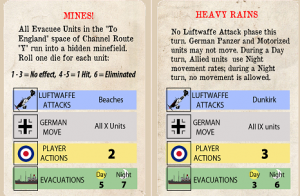 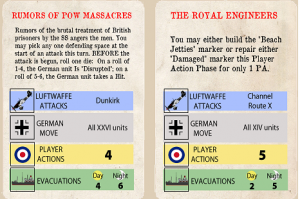 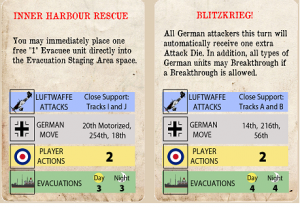 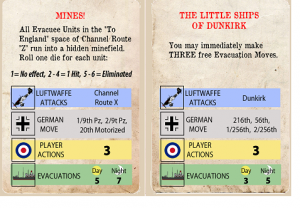 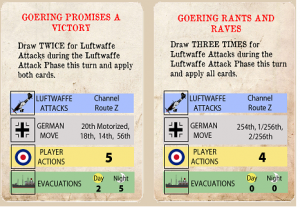 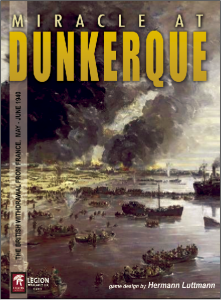 The upgraded version of “A Spoiled Victory” will be published by Legion Wargames sometime later this year as “Miracle at Dunkerque.”