New Edition of “Tattered Flags: The Whirlpool at Gettysburg” to be published by Consim Press

The cover of Tattered Flags, The Whirlpool at Gettysburg by Hermann Luttmann has been released. Consim Press will be accepting pre-orders for this new edition later in the  year. The cover will be illustrated with the “Pride of Erin” by Dale Gallon.

According to John Kranz:

Besides the cover there are no illustrations from the new edition that I am aware of, but we do have some from the Victory Point Games first edition as follows: 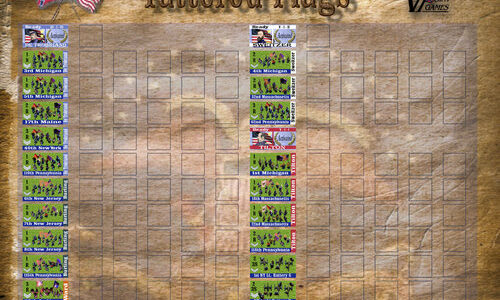 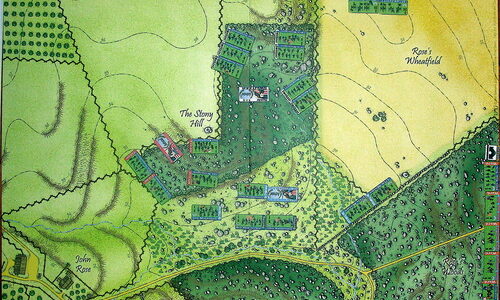 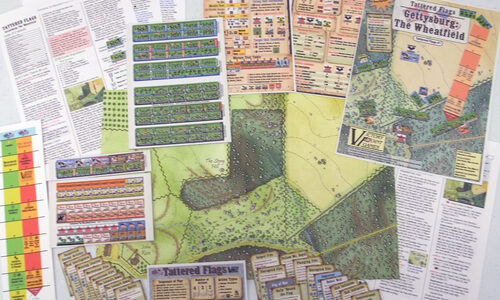 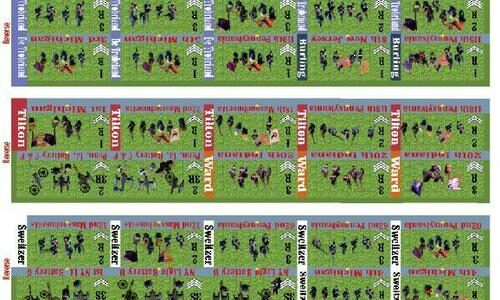 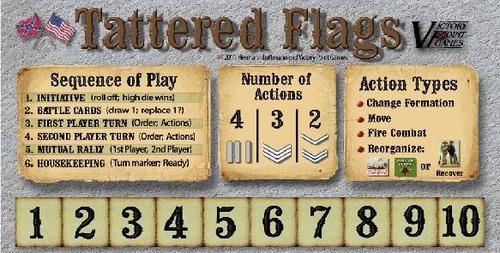 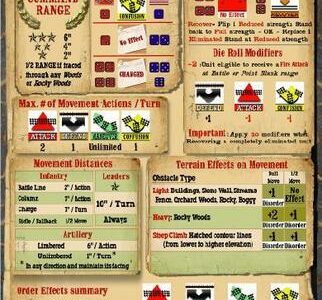 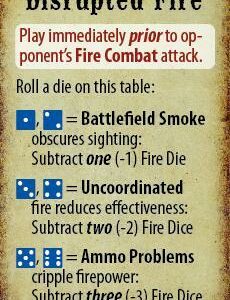 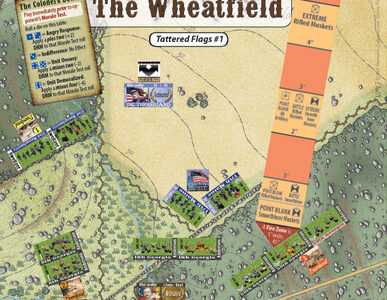