By the Staff of Turning Point Simulations:

Just a quick note to say the latest batch of four games released by Turning Point Simulations has shipped. Look for them in the mail shortly if you pre-ordered them, but haven’t already received them. This set of four examines the following battles:

When several days of battle were over, somewhere between 15-20,000 Roman soldiers were dead – three full legions had disappeared from the rolls (and would not be reconstituted!). Roman retaliation would be terrible and prolonged, but the Empire never again tried to settle the land east of the Rhine.

Find out what went wrong with The Victory of Arminius below. 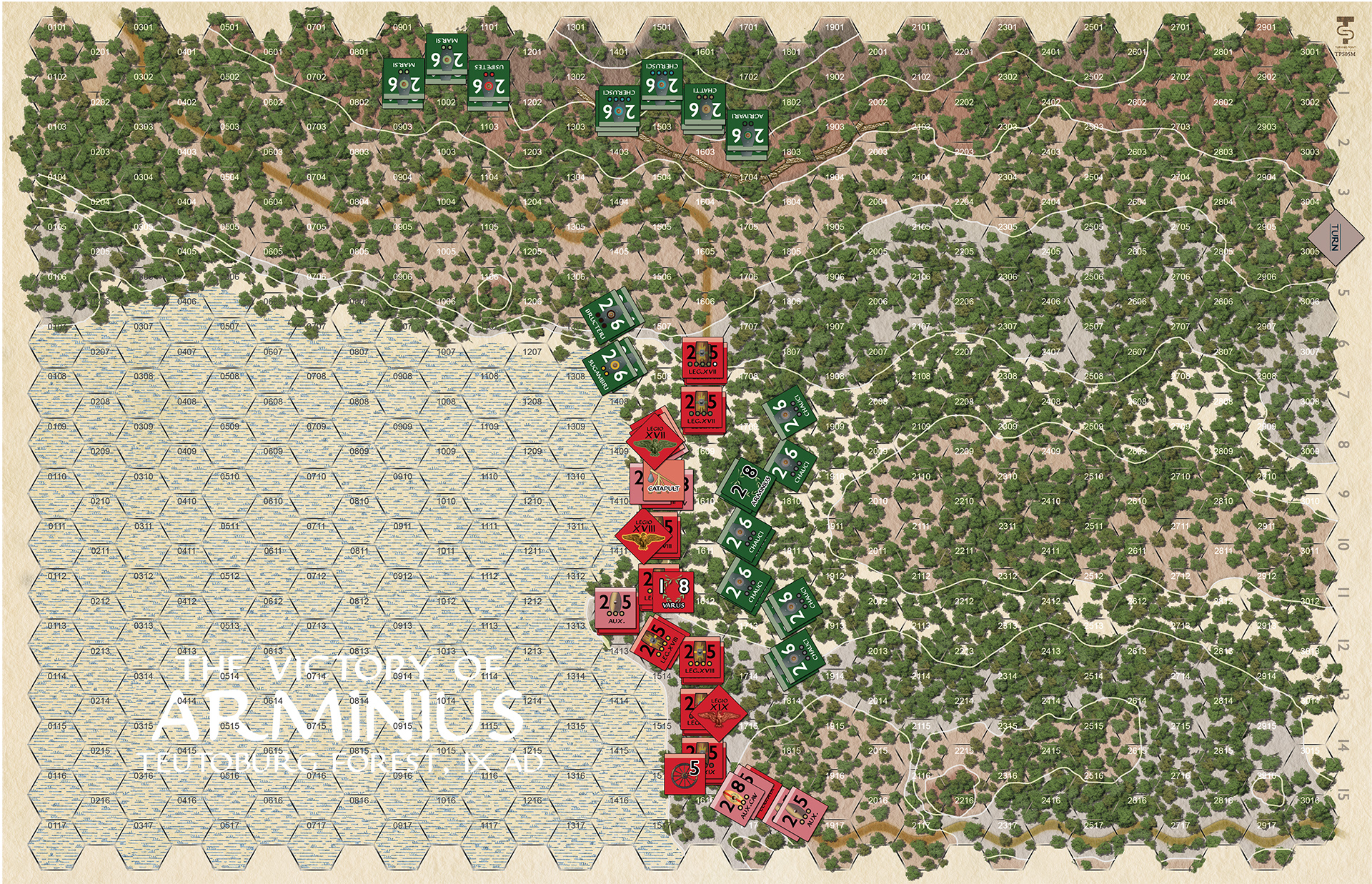 While exactly where the line is on whether a battle merits the title “Decisive” may be uncertain, there is no doubt that the Battle of Hastings deserves such treatment. Common perception is that a kingdom changed hands after a single day of battle.

The truth is somewhat more complex, and you can find that out with our Hastings: 1066 AD below. 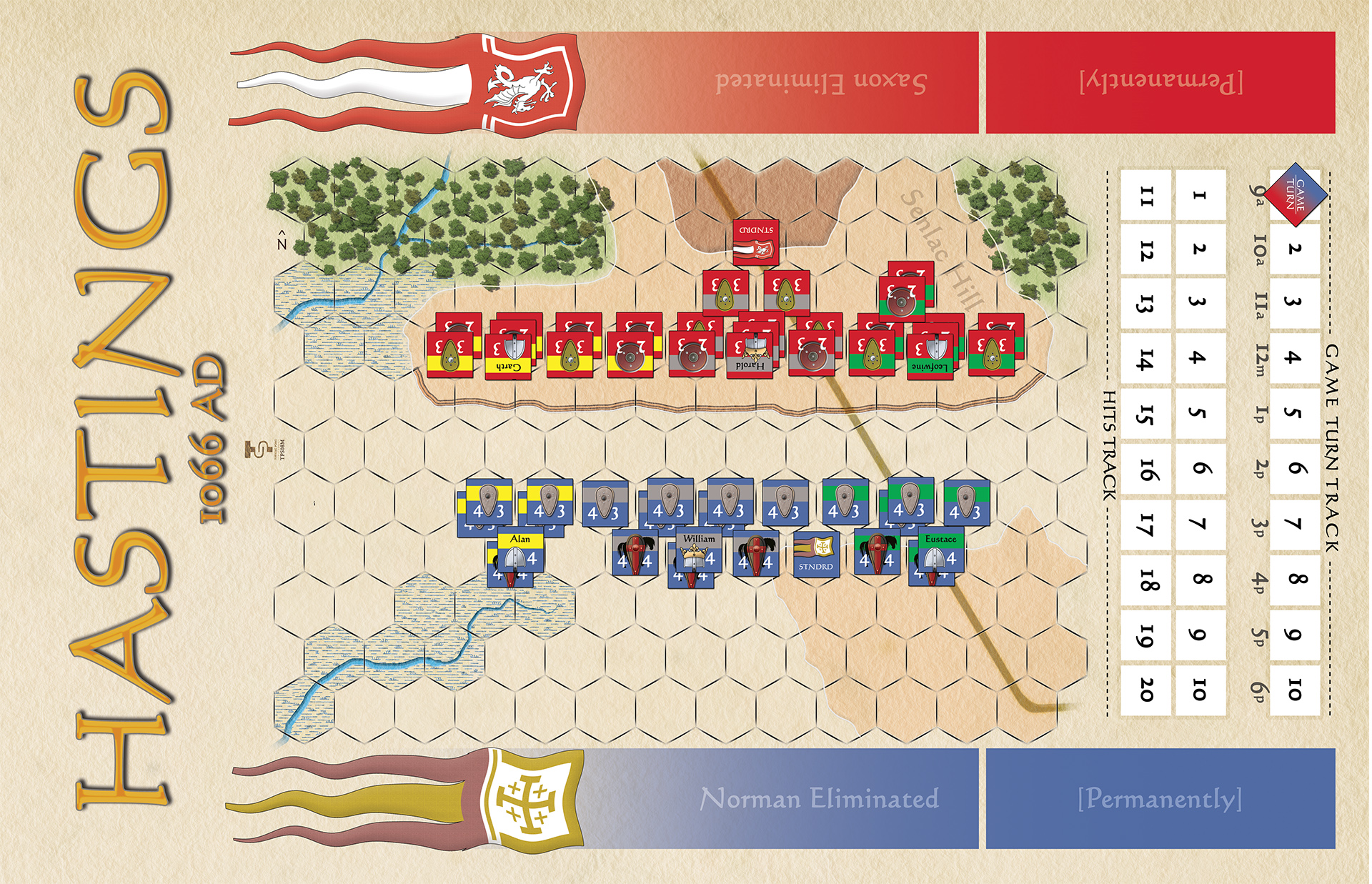 Of all the battles in Mitchell & Creasy’s “Twenty Decisive Battles,” possibly the least famous or obvious inclusion is Valmy. In the book, it comes in between Saratoga and Waterloo…usually prompting a “Say what?” But the Valmy Campaign is one of the turning points of history…the end of the old quaint style of warfare under Kings and the beginning of the mass levies begun in the French Republic.

Check out this epic event with The Valmy Campaign below. 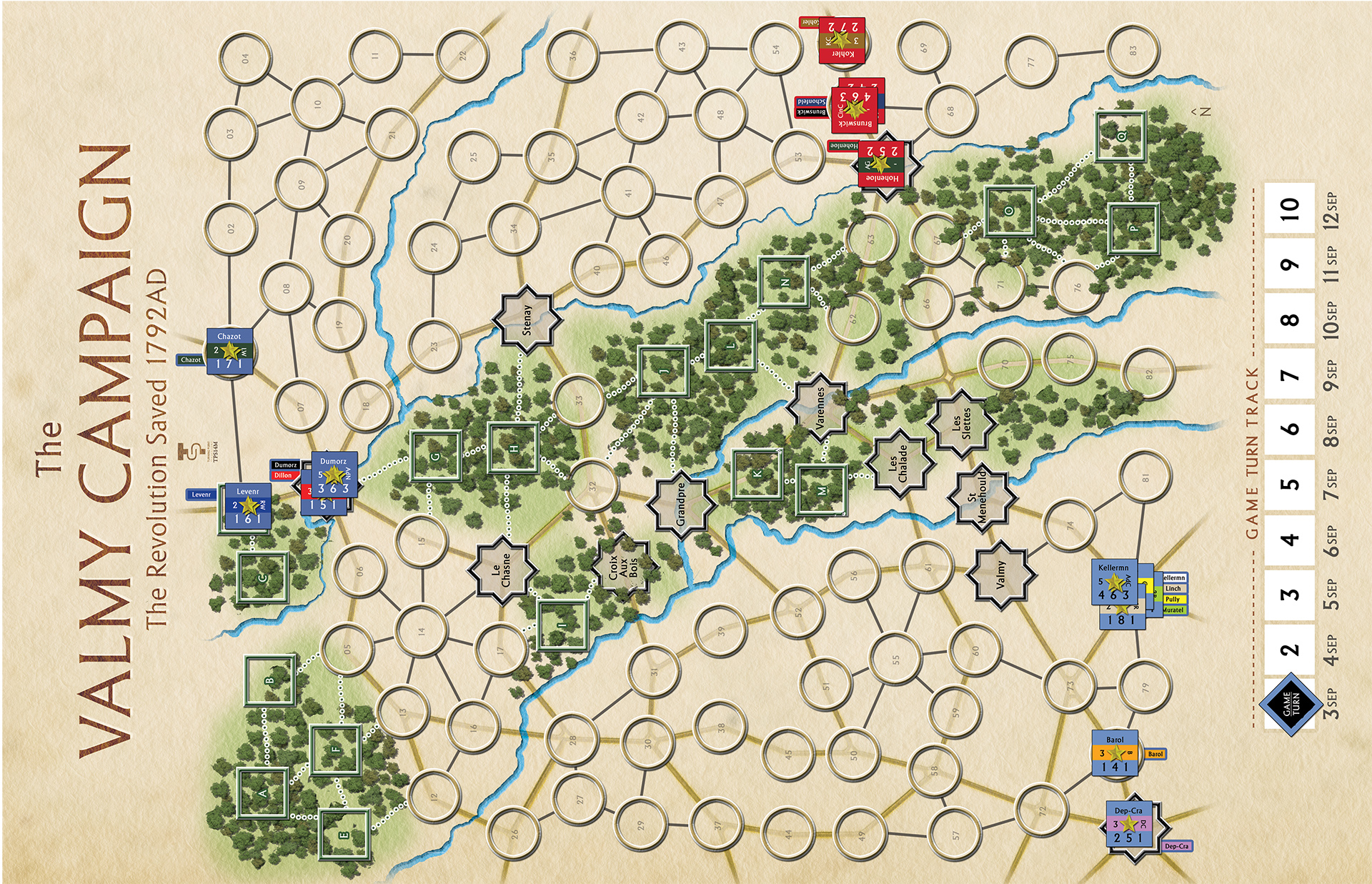 In the history of the world, only one battle routinely has the word “miracle” attached to it.

Make that, “The Miracle of the Marne.”

When it was over, the casualties WERE staggering. Two million men had participated. Half-a-million were lost. It was the largest “open field” operation of the war, with both sides fighting in desperation and the highest daily combined casualty counts of any battle in the war. And Germany had lost its best chance to win World War I. 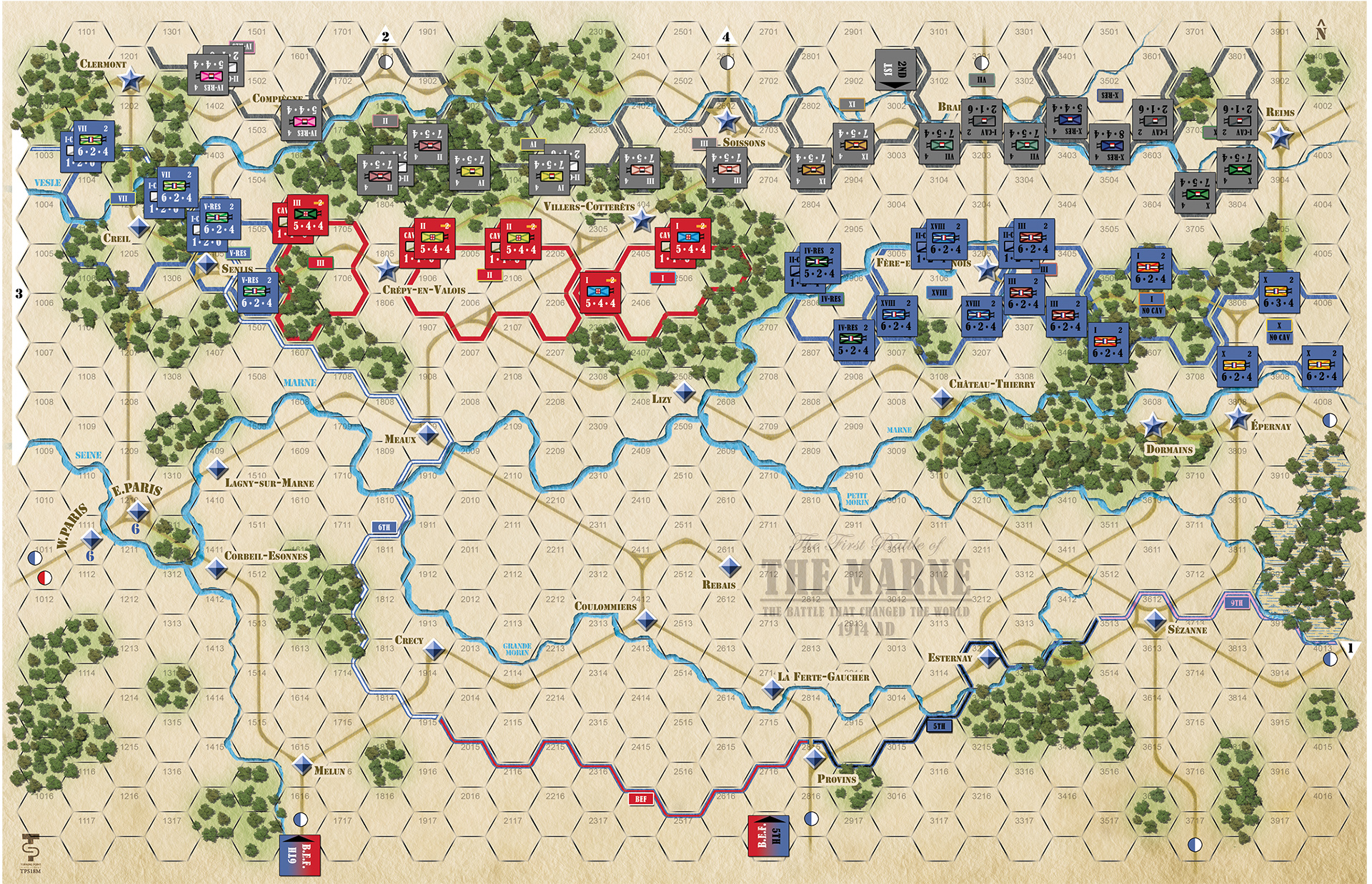 Remember you can opt to collect the entire series of 20 TPS games (plus a bonus 21st game) at any time for a fabulous low price. Or try our “Honeymoon Offer” to sample the first four games released, then collect the rest.

Just want a few titles? Be sure to check out our special offers here.
Thanks for reading!