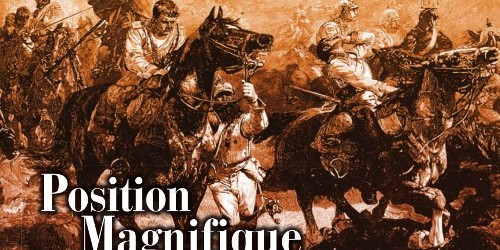 By the Staff of Paper Wars

Position Magnifique: Mars-la-Tour 1870 is a medium-sized, brigade-scale game for two players (although it is solitaire-friendly). The French player, as Marshal Bazaine, must coordinate his huge army and take advantage of his greater numbers and the French infantry’s superior Chassepot rifle. The Prussian player, as von Moltke, must play a cunning game of bluff, hold the line with his deadly Krupp artillery and launch timely attacks as his reinforcements race to the battlefield. 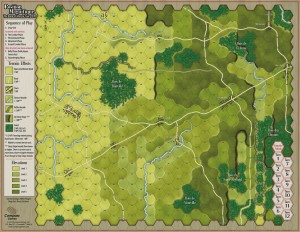 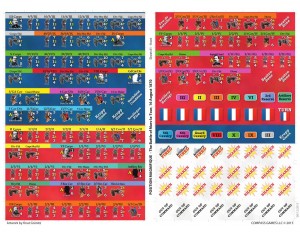 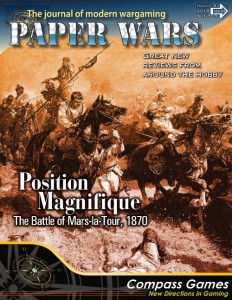