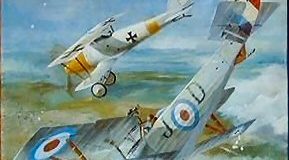 By Paul Comben: Looking for Buried Wargaming Treasure in the BGG Basement   Part 1 Knights of the Air By and large we all have an idea how this works – wargames rated over 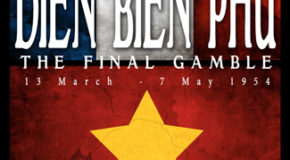 Review by Jerry Wong:  Dien Bien Phu – The Final Gamble is another great game from Legion Games (a small upcoming game company) by the designer Kim Kanger. It covers the critical battle that 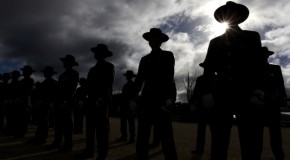 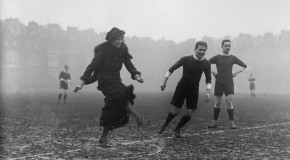 New Republic: The Myth of the Christmas Truce Soccer Match

By Terri Blom Crocker “As everyone knows, the main feature of the First World War’s Christmas truce was an impromptu football match (soccer to Americans), which is featured in all the memorials to the 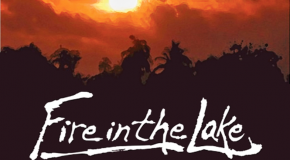 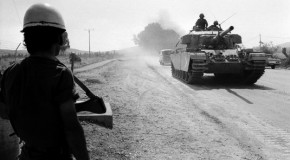 By Michael Peck: I played every game about the Yom Kippur War, so you don’t have to. Here’s what I learned. It was at 2 p.m. on the sixth day of October 1973 — 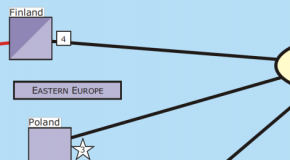 FiveThirtyEightLife: Designing The Best Board Game On The Planet

By OLIVER ROEDER The game ends in nuclear war only about 5 percent of the time. That’s a good thing. It gives Ananda Gupta faith in humanity. The game is called Twilight Struggle, and it’s the 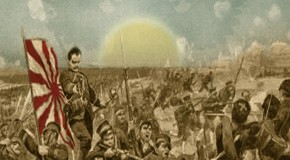 MMP’s “The Tide at Sunrise” – A Boardgaming Way Analysis