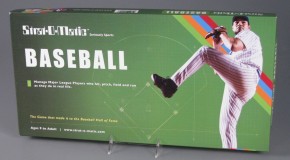 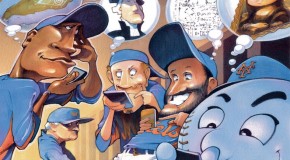 WSJ: This Spring, Mets Play for the Love of the (Trivia) Game

By JARED DIAMOND If you want to know which river is Europe’s longest, or which Chicago hotel was built in the Italian Renaissance style, someone in the dugout can probably tell you PORT ST. LUCIE, 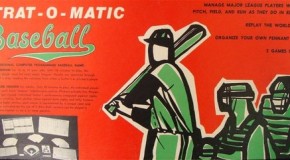