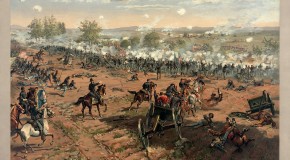 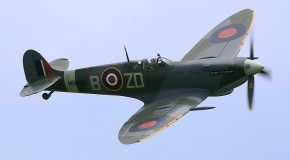 BBC: 15 September 2015 Last updated at 19:17 BST A flypast involving Spitfires and Hurricanes has taken place to mark 75 years since the decisive encounter of the Battle of Britain. A service was 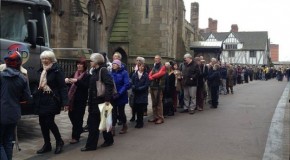 More than 5,000 people have visited Leicester Cathedral to view Richard III’s coffin before his remains are reintered on Thursday. The king’s casket went on display on Monday morning and people waited up to 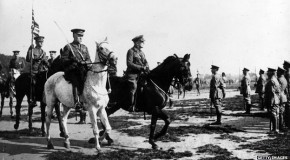