Game Design: Jacob Fryxelius Graphic Design: Isaac Fryxelius Review by Mitchell Freedman The games I play regularly are very different, at least at first glance. Some are rooted firmly in history, some are pure 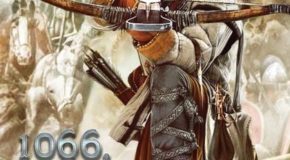 There was a time when we knew what a wargame was supposed to look like – cardboard units, hex grid map, and the whole thing seasoned with other bits of wholesome familiarity. Well, that 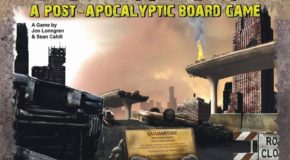 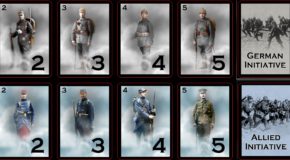 By Fred Manzo  In order to show the adaptability of Hermann Luttmann’s “Dead Reckoning” (DR) system we’ll be using it in the near future in more traditional wargame settings. For example, it will shortly