By the ATO Staff: “This December marks the 75th anniversary of the Flying Tigers starting operations in WW II. What better way to remember their efforts than with a copy of our award winning 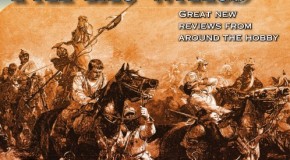 By the Staff of Compass Games: Position Magnifique: Mars-la-Tour 1870 is a medium-sized, brigade-scale game for two players (although it is solitaire-friendly). The French player, as Marshal Bazaine, must coordinate his huge army and take 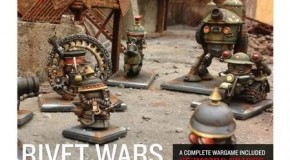 By Fred Manzo Hi, all: I just received the premier issue of a new gaming magazine, Yaah! which carries the sub-title “No-Hold-Barred War and Strategy Gaming.” It’s a full color magazine consisting of 60 pages

By Yaah! Staff:  Yaah! Magazine First Issue Yaah! magazine is a new kind of periodical. An independent digest that covers all types of war and strategy games, regardless of their publisher. We’re independent. Despite