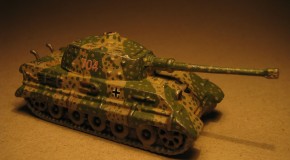 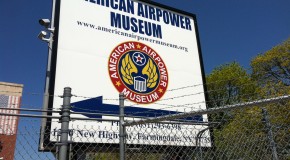 By Fred Manzo  Bob DeMaio and the Long Island Scale Model Society hosted a Scale Model Show at The American Airpower Museum in Farmingdale, New York this weekend (Sorry, no Zeds seem to have shown up). 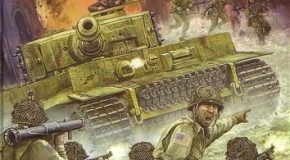 Flames of War: The World War II Miniatures Game – A Review from The Boardgaming Way