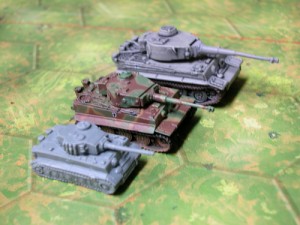 Toy soldiers are a guilty pleasure. We love them as children and are taught to look down on them as adults. And this is a pity, because something that touches us on such a visceral level must have some value.

Tide of Iron, from 1A Games, taps into our inner child while nurturing our inner tactician. It is a tabletop wargame of World War II tactical combat, and very much a hybrid, with small, plastic soldiers, tanks and guns just like you played with as a kid, except that you played with them on the floor rather than a map overlaid with hexagons….. 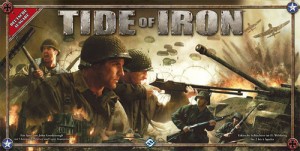