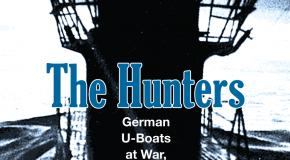 The Hunters: German U-Boats at War, 1939-43 – A Mini-Review From The Boardgaming Way 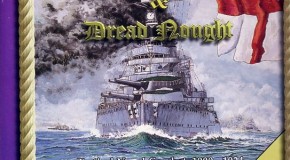 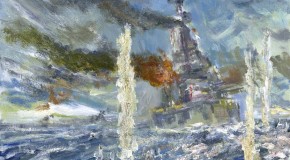 What Happened to the Hood? – The Replays

By Paul Comben A slight change of plans here, owing to issues of space. The two games being used are Jack Greene’s The Royal Navy and Gary Graber’s Battleship Captain. Both games have relatively simple movement 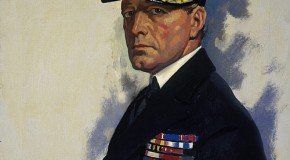 What Was Wrong With “Our Bloody Ships”? – An Analysis 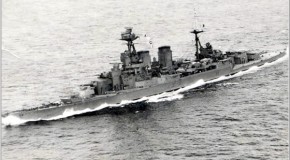 What Happened to the Hood? An Analysis (Part 1)

By Paul Comben [Note: this article uses material from hmshood.com (in particular, the first photo of Hood at sea in April 1941 and is used with the permission of the HMS Hood Association along