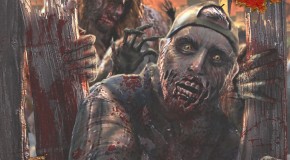 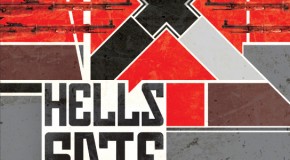 Duel of Eagles II to be published by White Dog Games

By Hermann Luttman Duel of Eagles II For those of you who are interested in ordering Duel of Eagles, please be aware that it is no longer available from Victory Point Games! VPG