The Washington Post: Game over – FTC goes after board game campaign 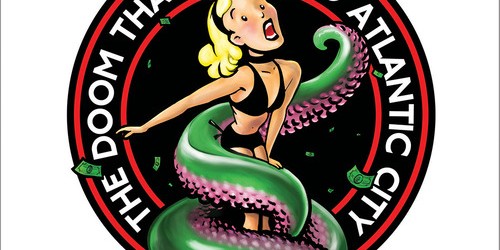 “Crowdfunding platforms like Kickstarter have helped launch a lot of nerdy gaming success stories. Politically incorrect party game “Cards Against Humanity” was an early success story that went on to form a sort of mini-empire. Cooperative survival game series “Zombicide” is now fulfilling orders to supporters of its third separate campaign. And one of the most funded projects of all time is a card game called “Exploding Kittens” that was co-created by a popular Web comic artist and is expected to ship later this summer.

But in its first ever enforcement action against a crowdfunded project, the Federal Trade Commission went after a board game project gone wrong….”