The Washington Free Beacon: The Best From ‘Mad Dog Mattis’ 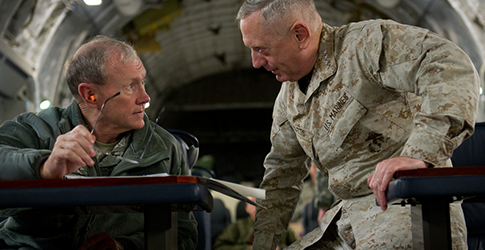 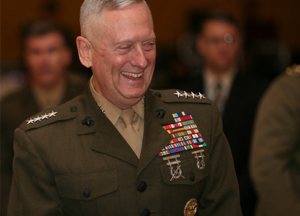 Gen. James Mattis, known to his troops as “Mad Dog Mattis,” is retiring after 41 years of military service.

The Marine Corps Times is calling Mattis the “most revered Marine in a generation.”

Mattis has been commander of the United States Central Command since 2010 and led the 1st Marine Division into Iraq in 2003.

According to reports, President Barack Obama decided to force the Marine Corps legend out early because he rubbed civilian officials the wrong way, and forced them to answer tough questions regarding Iran. …. 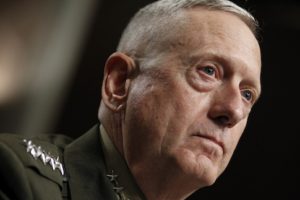