If you haven’t pre-ordered Armageddon War for almost 25% off, do so now. We will raise the pre-order price to retail as soon as we finish shipping the Kickstarter and pre-order orders. Our fulfillment company, Quartermaster, 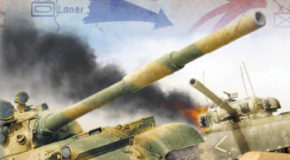 Designed by Frank Chadwick Published by Victory Point Games – copyright 2013 Reviewed by Mitchell Freedman [Imagine my surprise when my sharp-eyed publisher noticed that I had reviewed this game once before. A couple 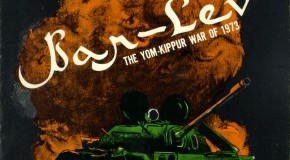 Bar Lev: The Yom-Kippur War of 1973 – A Boardgaming Way Review 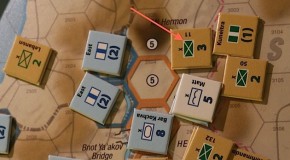 By Michael Peck: Games Imagine Scenarios From 1948 War to Strike on Iran   It is October 1973, and the state of Israel is in mortal danger. To the north, Syrian tank columns have

By Mitch Freedman Designer: Frank Chadwick Publisher: Victory Point Games Days of Battle: Golan Heights The first time you open Golan Heights and lay out the pieces – the starting position for all the