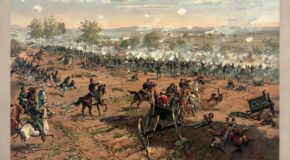 By Ian Shapira: “The check arrived every month: $73.13. Irene Triplett, who lived in a North Carolina nursing home, rarely talked about the source of the money. She was the last American to receive 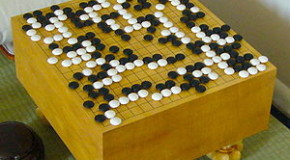 By Matt McFarland January 27 “Artificial intelligence took a historic step forward Wednesday when a Google team announced that it taught a machine to master the ancient Chinese game Go, a feat researchers have 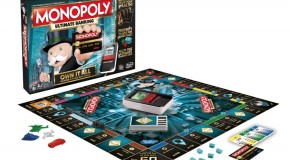 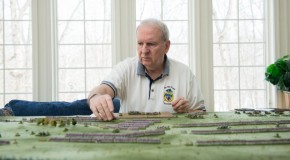 By Tom Dunkel Flowers are in full spring bloom outside Bruce Weigle’s Alexandria home, but inside it’s the dead of winter: January 1871 to be exact. Weigle is refereeing a step-back-in-time battle from the 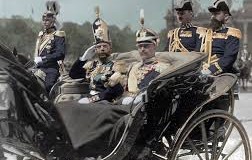 Washington Post: How Nicky and Willy could have prevented WWI

By Graham Allison  Graham Allison is director of the Belfer Center for Science and International Affairs at Harvard’s Kennedy School. One hundred years ago this week, Tsar Nicholas II of Russia and Kaiser Wilhelm