Flying Pig: “The Battle of Kursk” on Kickstarter 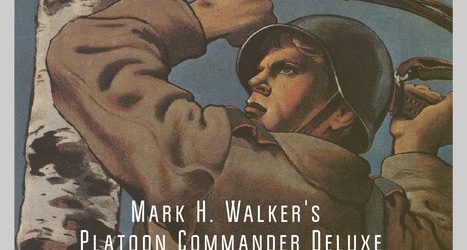